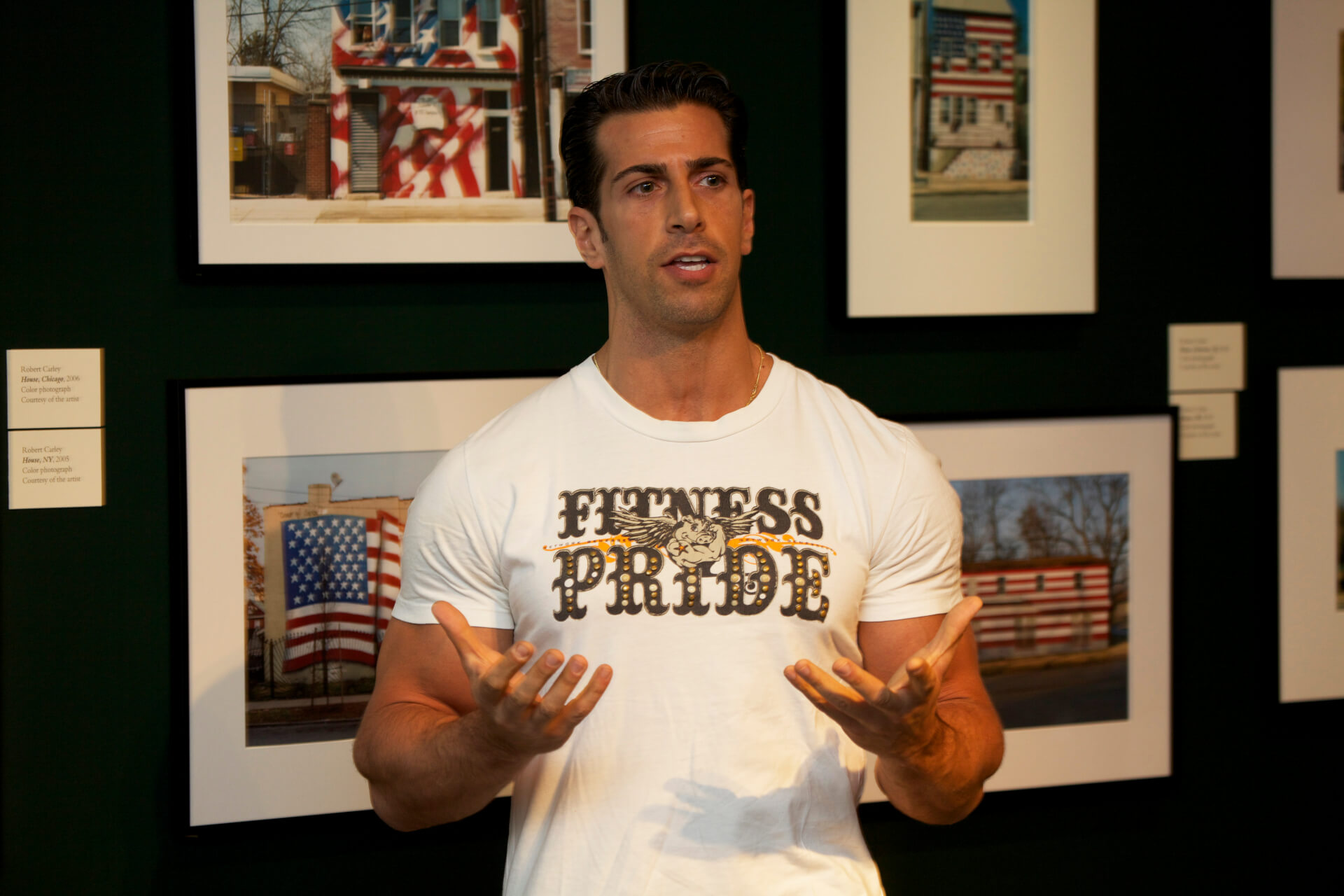 It is very intriguing to me how people become successful.  There are a plethora of people who say they will be successful and seek this success, but do not achieve it.  It is fascinating how so many people set out to achieve a goal but only a select few ever attain what they set out to do.  I have come to the conclusion that whether these successful individuals are athletes, politicians or live in the business world,  they all have one thing in common: perseverance.

According to Google, perseverance is defined as: steadfastness in doing something despite difficulty or delay in achieving success.  Abraham Lincoln, Michael Jordan and Steve Jobs were at some point told that they were not good enough, yet they persevered.  They were told that they didn’t have what it takes.  Even though they had many failures, they kept on pushing forward.  It’s a double edged sword because the biggest learning opportunities may just come from making the biggest mistakes.  On the surface, you have every excuse in the book to stay down yet you pick yourself right back up.

It seems like it is necessary to experience failures and obstacles because the outcome makes you stronger than before.  All over the world, the people who are persevering, going after “it” (whatever it may be), and busting their ass day after day, very rarely complain.  They are too busy making things happen and achieving success.  Those who do complain are the lazy ones, the bitter ones, the ones who make excuses, and the ones who don’t put in the work.  Ironic isn’t it.

Nike has coined a simple expression on one of their t-shirts: Every Damn Day.  To me, it sums it all up.  Everyone want to know the secret? There you have it.  The secret is revealed in those three words.  The ones who are truly successful in this world follow that slogan every day of their lives.

Take a moment to think: What are you doing on a daily, consistent basis? How do you react when things don’t go your way?

The choices we make dictates the life we lead.  There is the old cliche,”Adversity doesn’t build character, it reveals it.”  I’ve certainly had my share of failures and obstacles throughout the course of my life. I have made my share of mistakes and know there will be more on the way.  However, looking back,I now know that I became the strong-willed, disciplined person I am today when I was faced with a fork in the road.

Sylvester Stallone got it right when he said this speech to his son in Rocky 6:

“Let me tell you something you already know. The world ain’t all sunshine and rainbows. It’s a very mean and nasty place, and I don’t care how tough you are, it will beat you to your knees and keep you there permanently if you let it. You, me, or nobody is gonna hit as hard as life. But it ain’t about how hard you hit. It’s about how hard you can get hit and keep moving forward; how much you can take and keep moving forward. That’s how winning is done! Now, if you know what you’re worth, then go out and get what you’re worth. But you gotta be willing to take the hits, and not pointing fingers saying you ain’t where you wanna be because of him, or her, or anybody. Cowards do that and that ain’t you. You’re better than that!”

Thanks for reading and keep on keepin on………..

With the recent airing of “Story Of Soaps” thi

Looking forward to being a part of the first live

Had the pleasure and opportunity to be a guest on

Join me tomorrow for this complimentary webinar br

This past week I was scheduled for a closing keyno

When people ask me how I’m passing the time duri

Check out my April article for @wagmagazine featur

I've had tons of messages over the last several we

I find it interesting that everyone always complai

I was fortunate enough to visit and speak at @flor