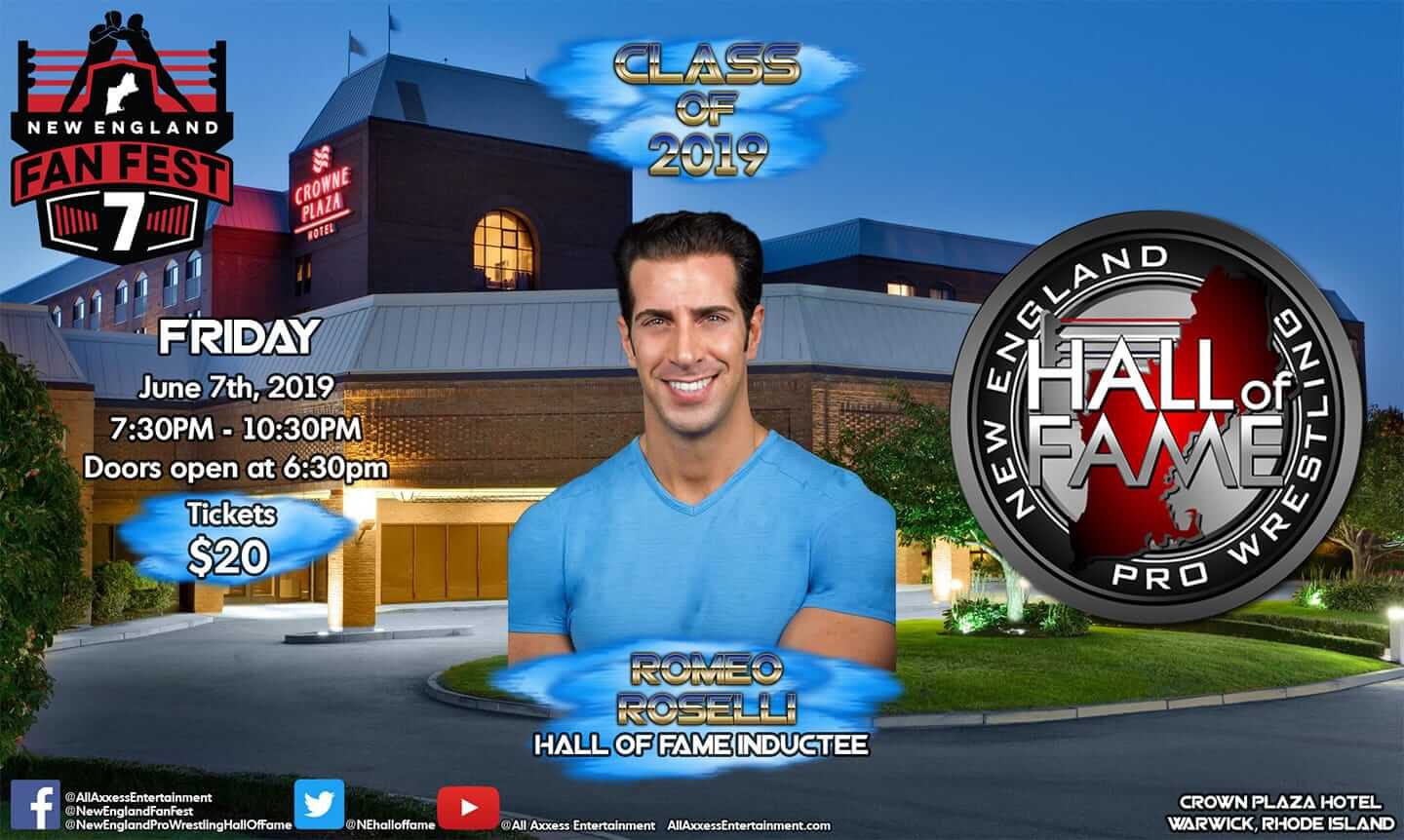 The New England Pro Wrestling Hall Of Fame welcomes Giovanni “Romeo” Roselli to the Class of 2019.

In 1999, Roselli made his pro wrestling debut on the New England independent circuit.  He would relocate to Kentucky’s Ohio Valley Wrestling before signing with World Wrestling Entertainment.

In addition to his time in WWE, other notable career accomplishments include:

This ceremony headlines the 7th annual New England FanFest weekend.  Hosting the festivities will be none other than world famous wrestling announcer Mene Gene Okerlund.  Click HERE for more details and ticket information. 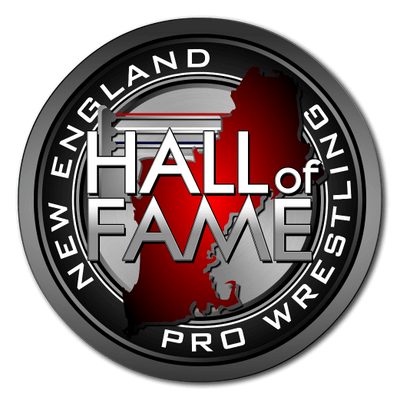