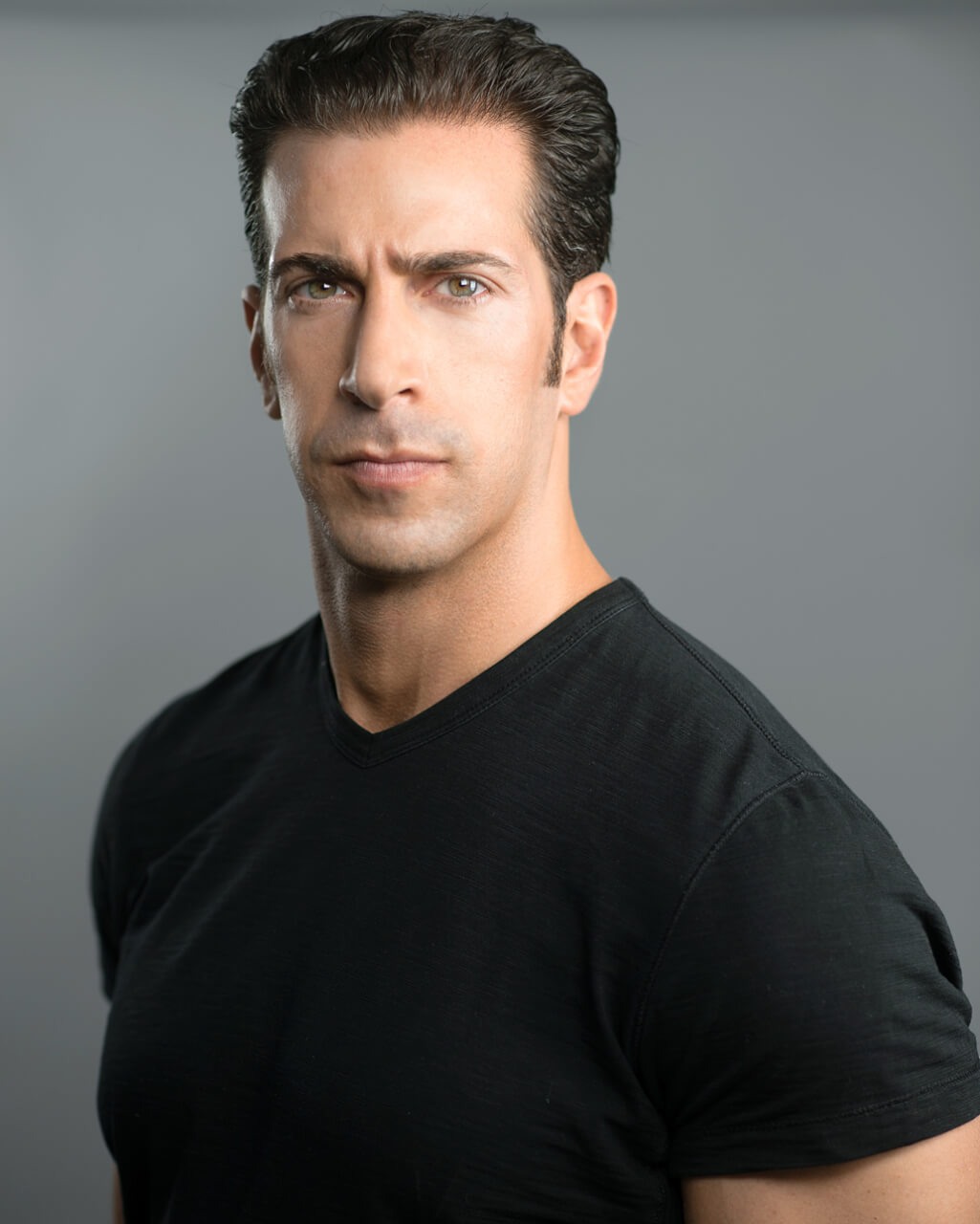 As an actor, Giovanni broke out in 2015 booking guest-starring roles on TV’s “Gotham” (FOX), “HAPPYish” (Showtime), and “Saturday Night Live” (NBC). Additionally, he has guest-starred on National Geographic’s “Brain Games” and Food Network’s “Ham On The Street”, as well as appearing on NBC’s “Late Night with Jimmy Fallon”.  In the summer of 2017, he was seen co-starring on the series premiere of “The Deuce” (HBO) working alongside main character James Franco.

Being very athletic and in tremendous physical condition, Giovanni has also worked as a stunt performer on CBS’ “As The World Turns”, as well as USA Network’s “WWE RAW”.

Giovanni has been trained under the Meisner technique. He has recently trained at the Thomas G. Waites Acting Studio in Manhattan, studying both classical and contemporary work. 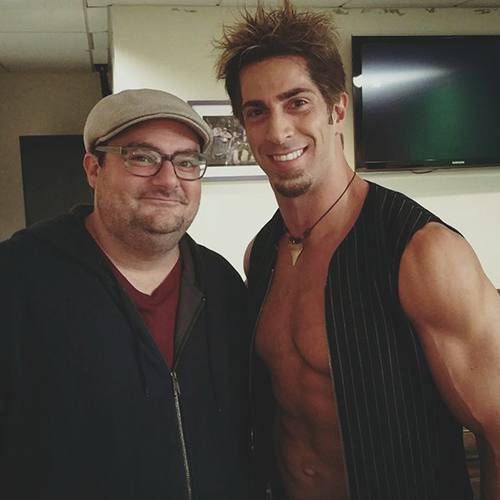 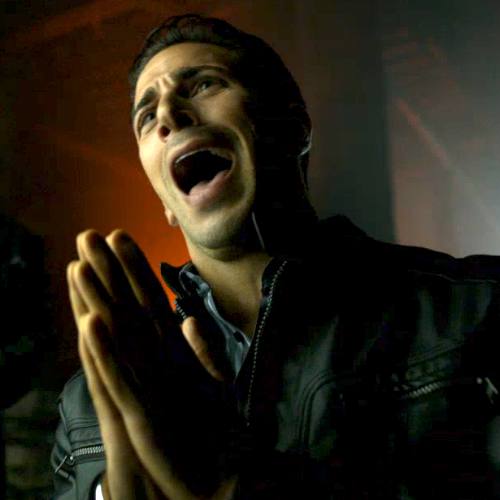 Thanks to @miznerfit for having me come in and spe

Summer has been off to a strong start after a grea

“The smile of a daughter is the secret purpose o

Always keep your body strong and pliable because y

In my most recent article for @wagmagazine I discu

I often get asked what a typical day looks like fo

With wrestling's #WrestleMania weekend behind us a

I say it over and over again: “HOW YOU DO ANYTHI

A solid reminder for all you complainers out there